About THE slater center

When the Thomas C. Slater Compassion Center opened its doors as the first medical cannabis dispensary in Rhode Island in 2013, our mission was to provide safe, dignified and affordable access to medical cannabis for all approved patients.

We’ve been doing it ever since.

Over the years, we have helped thousands of people with debilitating medical conditions: children struggling with autism and seizures; cancer patients suffering from the relentless side effects of chemotherapy; senior citizens agitated by Alzheimer’s disease; and others with chronic pain, muscle spasms and other ailments that interfere with every aspect of daily living.

When conventional medicine fails to help, patients turn to us for safe, natural and effective relief.

The Slater Center offers an impressive assortment of superior medicine in different strains, potencies and products, each with unique therapeutic benefits. And we’re constantly developing new medicines and product lines in response to our patients’ needs.

Our goal is to help people feel better so they can live better.

Let us help you live better, too. Call or visit us today.

As a member of the Rhode Island General Assembly, Tom fought tirelessly for passage of the state’s medical marijuana law in 2006.

The legislation, which bears his name, protects patients with chronic and debilitating medical conditions who engage in the medical use of marijuana.

Tom was also the driving force behind a 2009 amendment to the law, which allowed for the creation of state-licensed medical marijuana compassion centers to make it safer and easier for patients to obtain medical cannabis.

Despite being seriously ill with cancer, Representative Slater faithfully attended legislative sessions that summer to gain passage of the amendment. He did so through a steely resolve, earning him the collective admiration of his legislative colleagues.

The compassion center law was his final legislative accomplishment before he died in August 2009. He was 68 years old.

A proud Marine and even prouder husband, father and grandfather, Tom Slater will never be forgotten for his advocacy on behalf of the sick, the poor and those less fortunate among us.

The Thomas C. Slater Compassion Center, named in his honor, was the first medical cannabis dispensary to open Rhode Island in April 2013. His spirit lives throughout this facility and we strive each day to emulate his compassion for all.

The Slater Center remains committed to carrying out Tom’s vision by providing safe, dignified and affordable access to medical marijuana for all approved patients. 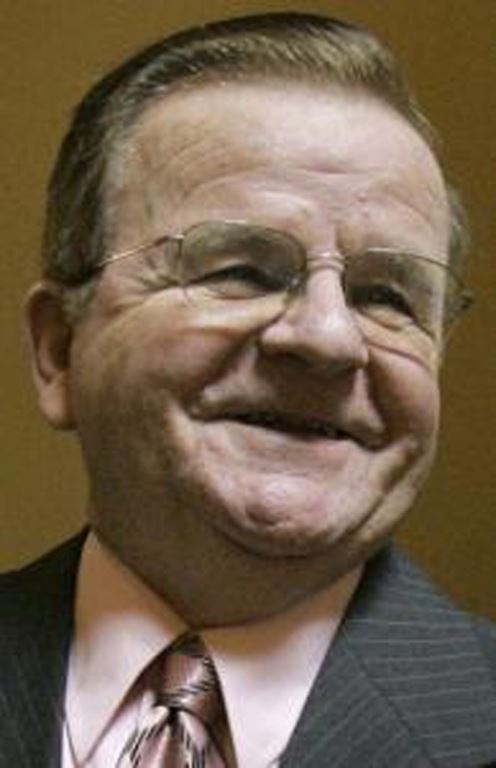 The Slater Center has helped thousands of people live better – naturally – since 2013. We want to help you, too.

Call or Visit Us Today

MONDAY'S SPECIAL - FREE EIGHTH! Get a free eighth of Slater Clementine with purchase of $75 or more (after discounts, before taxes). Limit one per person - while supplies last.